Music Video Is Up! And More Stuff, Too!

It has been too long, my sweet Cuenicorns! Here's an update:

The video for our song "Who's Comin' With Me?!" is finally up on Youtube. It was filmed at one of my favorite spots in St. Louis, a shop called the STL Stylehouse on Cherokee Street. Go watch the video here.
Here are a couple still shots from the video: 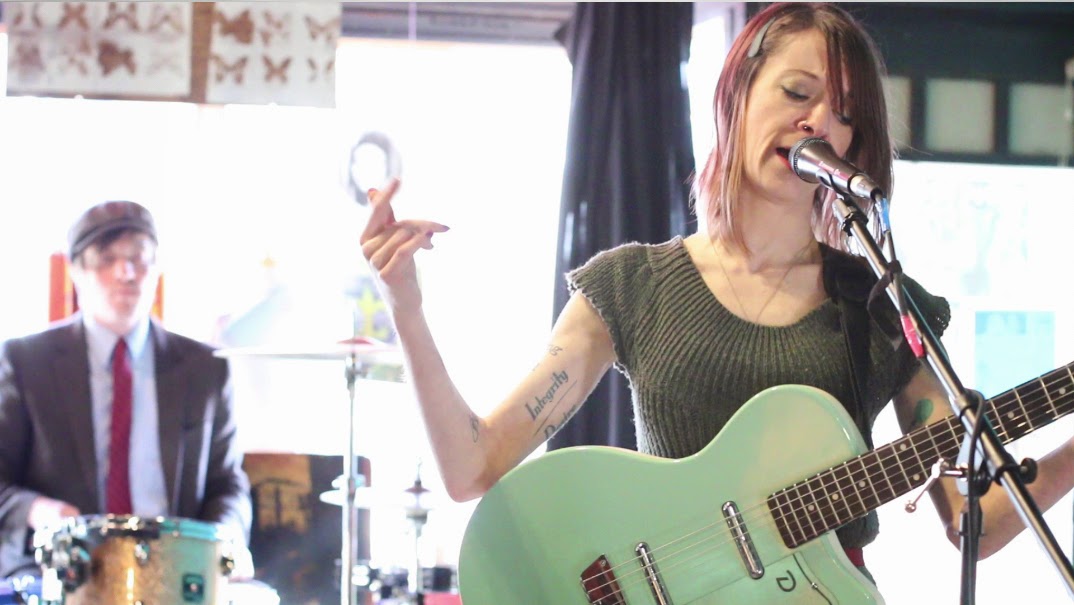 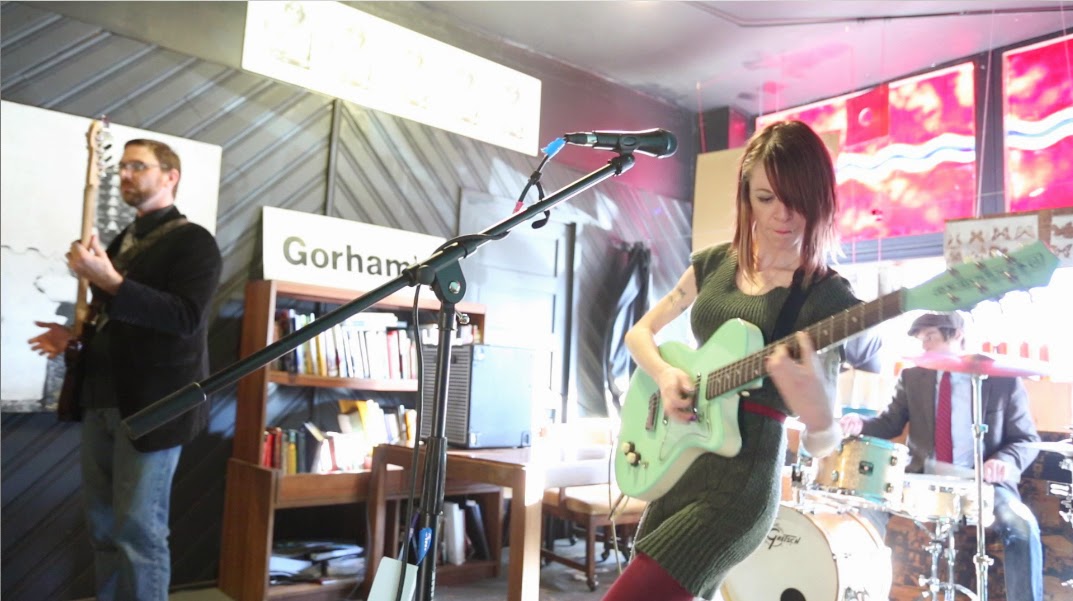 What else: I'll be playing a solo gig this Saturday, February 22nd at Lemmons (STL), along with Jason Vargas Music Project. He's a great dude who's been around our music scene for a long time, so I'm excited to finally play a show with him! Cover's $5, usually they're 21+ there, and show's probably gonna start around 9 or 10. And as usual, I'll be at Venice Cafe on the first Thursday of the month for my ongoing "3 Bands For 3 Bucks" series--doors at 9, show at 9:30.

More fun stuff coming up soon, but hopefully that'll hold you over. Don't forget to check the Facebook page for the most up-to-date news, and subscribe to the email list, if you're into that sort of thing.